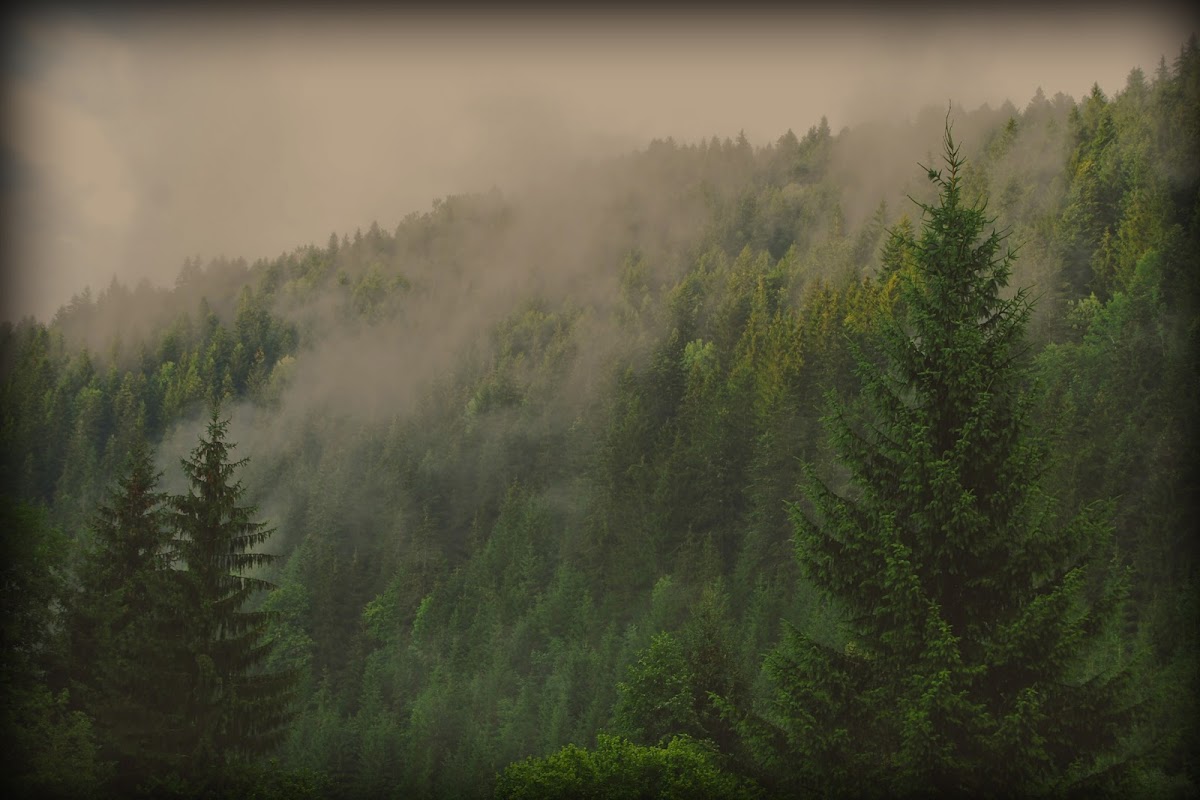 SPEAK UP, JOIN THE CONVERSATION HERE 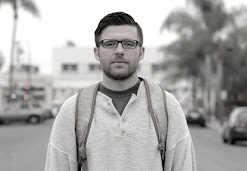 James is an international filmmaker and cinematographer based in Southern California. His passion for filmmaking has been cemented in capturing authentic human stories from all walks of life and has led him to work on projects in Singapore, Botswana, India, Sri Lanka, the UK and across the US. His work has been featured in numerous international film festivals with broadcast on major cable and network television, and has earned an Italian presidential medal for work highlighting Botswana's struggle to combat HIV/AIDS. James has recently worked producing and photographing content for a nationally airing, Emmy award winning show, and directed photography on a regional docu-series. 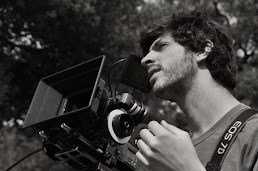 Matt grew up in Baltimore, Maryland and studied communications at the University of Maryland.  Shortly thereafter he began his graduate studies in Cinematography at Chapman University and completed his Masters in 2012.  While in school, Matt took an interest in documentary filmmaking and began his exploration with a short film about an emerging NGO in Botswana.  The film won an award for best social awareness short documentary, and solidified documentary filmmaking as a passion and lifelong pursuit.  Since graduating Matt has worked as a cinematographer and producer on a number of documentaries worldwide and he continues to explore a variety of subjects and styles with his projects.  He is currently working on a documentary about a Sri Lankan ship salvage and lives in Los Angeles, California. 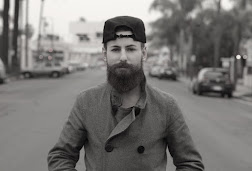 Artist, designer, and manifold crafter, Elan Levy is a smith with many irons in the fire. He holds a Bachelors of the Arts Degree of Interdisciplinary Computing and the Arts from the University of California, San Diego. His handwork includes UI/UX, Product, and Graphic Design for various fields and platforms. His groundwork includes Child Care-taking and Tutoring. Elan enjoys good cups of coffee.

Background Photo Credit: FreeBigPictures.com | Icon made by Freepik from www.flaticon.com